Since commercially launching Command for hauling in 2013, Caterpillar has continued to improve the speed of implementation. “We’re launching Command on more sites and implementing it more quickly, so more of our customers can experience the safety and productivity gains that autonomous hauling delivers,” said McGinnis.

McGinnis credits input from Caterpillar customers for the success of Command for hauling. “One of the reasons that Caterpillar has been so successful in expanding Command and delivering results is because we listen to and partner with our customers. They identify features, functionality, and even the autonomous truck models they need for their operations.”

Over the last six years, MineStar Solutions has also continued to grow its expertise in autonomous operations—not only in hauling but also with autonomous dozers, drills and underground loaders. “The skills and knowledge of our MineStar team are unmatched in the industry,” said John Deselem, global autonomy operations manager. “Beyond getting better at implementing the system, we’ve become trusted advisors for mine sites looking to take advantage of what autonomy makes possible. We listen to their needs, then work together to build the ideal solution for their mine.”

To date, Caterpillar has 276 autonomous trucks in operation – and counting. “The push toward autonomous mining doesn’t show any signs of slowing,” said McGinnis. “We have projects in the works with a number of large mining companies either looking to expand their current autonomous haulage operations or implement new ones.”

The Caterpillar autonomous fleet is made up of Cat 789D, 793D, 793F and 797F trucks, as well as a fleet of Komatsu 930Es. The Cat 794 AC electric-drive autonomous truck will be ready for autonomous haulage later this year. Command equipped trucks have driven over 67.6 million kilometers (42.0 million miles) without a lost-time injury.

“Command for hauling has proven its value to mining customers,” said McGinnis. “That value is reflected in the rate at which the Cat autonomous fleet achieved this milestone. The fleet is growing quickly and production continues to climb as mining companies benefit from greater truck productivity, increased truck utilization, consistent truck operation, and reduced costs.”

The upheavals caused by the health crisis of 2020 have deeply impacted all economic players and markets. New stakes are challenging global priorities and, as a result, those of the Manitou Group. Impacted by these transformations, the group is presenting today its new roadmap by 2025: The "New Horiz... 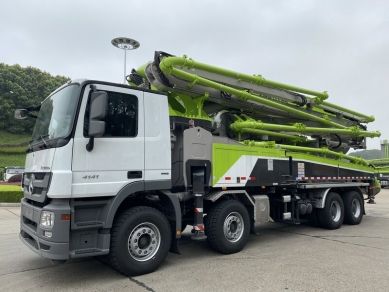 A full range of truck mounted pumps in Europe, starting from January 2021 Zoomlion Group enters the European market with its range of truck pumps, expanding the presence of its brand all over Europe, also in the concrete machinery sector, after having consolidated its presence in other industries l... 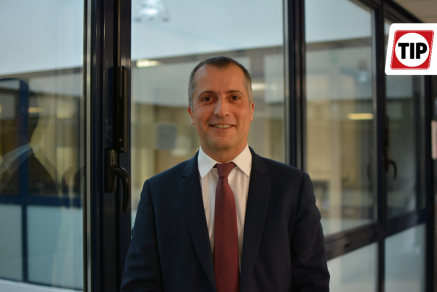 TIP Trailer Services, a portfolio company of I Squared Capital and one of the leading trailer leasing, rental, maintenance and repair providers across Europe and Canada appoints Frédéric Notté as Vice President for the Mediterranean region, consisting of France, Spain & Ital... 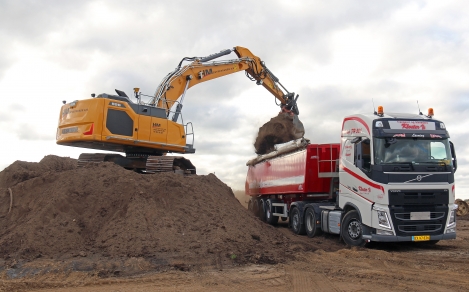 The Danish company HM-Entreprenør is based just 1.5 km from the headquarters of the JMM Group, Liebherr’s Danish distributor. In 2017, HM-Entreprenør ordered 12 machines from Generation 6. Following the Bauma construction industry trade fair in 2019 in Munich, the company acquire...