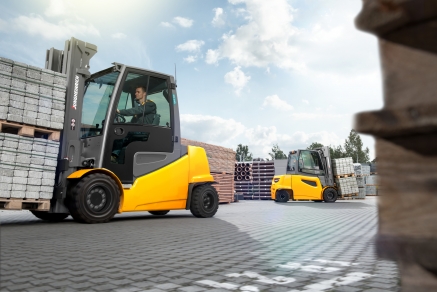 hagebau Logistik will rely entirely on Jungheinrich material handling equipment in the future. At hagebau Logistik's five logistics sites in Westerkappeln, Neumünster, Herten, Schleinitz and Burgau, the material handling equipment by various brands used to date will be replaced by some 200 Jungheinrich trucks. As part of this process, the logistics division of the hagebau Group is decommissioning all its diesel-powered trucks and will in future only use electric vehicles. The company is thus focusing on sustainable intralogistics and significantly reducing the ecological footprint of its truck fleet, since the CO2 emissions of a Jungheinrich electric truck are some 42 percent lower than those of an IC engine powered truck of the same payload class.

All trucks are rented trucks. This enables hagebau Logistik to increase the flexibility of its intralogistics fleet. Within the scope of its Rental Fleet Management, Jungheinrich analysed the previous fleet together with hagebau Logistik. In the process, trucks were identified that had previously been underutilized or inappropriately equipped. The number of trucks in the core fleet was thus reduced by a total of 20 percent. The provision of additional machines is planned for seasonal peaks in demand. In the event of unexpected additional demand, Jungheinrich will supply additional trucks within a very short time. Conversely, trucks that are no longer needed will be withdrawn again. This flexible system avoids overcapacity and guarantees high availability despite a reduced fleet size, significantly reducing the operating costs of hagebau Logistik. hagebau shareholders can also use the framework agreement with Jungheinrich and thus benefit from the new concept and favourable conditions. 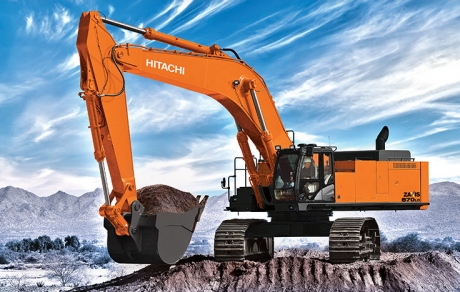 The management of Hitachi Construction Machinery Europe NV (HCME) intends to move the production and assembly activities currently taking place in Oosterhout to the existing HCME production location in Amsterdam. In the Netherlands, HCME will focus on producing customized machines, in order to bette... 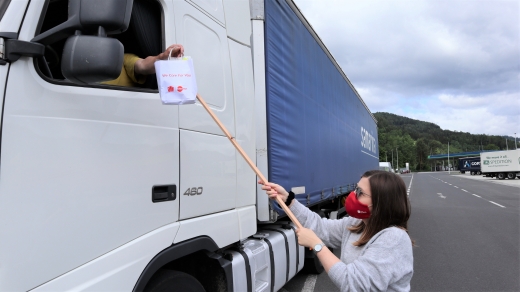 UTA, a leading provider of fuel and service cards in Europe, together with DocStop, an advocacy group for the improvement of medical care for professional drivers, and Service 24 Notdienst GmbH, a service provider for the commercial vehicle industry, are providing truck drivers on Austrian motorways... 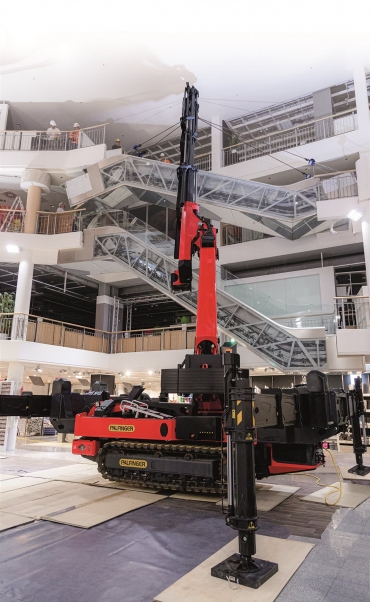 The gamechanger in crawler cranes; ideal in tight spots

The PCC 57.002; indoor job in a furniture storeThe PALFINGER crawler crane PCC 57.002 maneuvers well in limited space, can shift (or “walk”) on its outriggers and can be operated electrically. It´s perfect for indoor jobs, such as the removal of escalators.Maneuvering the PALFINGER... 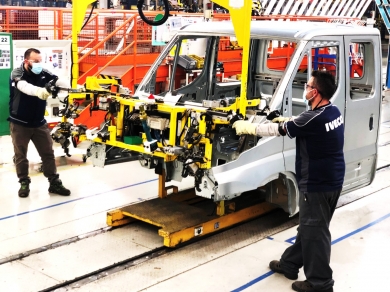 IVECO, the commercial vehicle brand of CNH Industrial N.V. (NYSE: CNHI / MI: CNHI), announced today that it is ready to resume production at its plants in Italy and Spain, which had been temporarily closed in March to protect employees and to contribute to the local governments’ measures for l...